The number of road traffic fatalities in Germany decreased steadily until 2010. However, since then the statistics show that the number of collisions are on the rise again. Reasons for this trend can be found, for example, in increased traffic volume, stress in everyday life or distraction whilst driving. As a result, dangerous situations on the road are often not assessed correctly or are recognised too late by road users. This shows a need for action to break new grounds in road safety work.

This is exactly where gefahrenstellen.de (dangerspots.org) comes in. On the one hand, this website and app currently allows road users to report road sections which they consider dangerous. On the other hand, the continuously updated data is compiled and made available to other key players involved in road safety work. These key players include e.g. local authorities, police, universities and research institutes and engineering offices. In the future additional players such as navigation system providers and even car manufacturers can be added and will be able to benefit from the data.

Future improvements in the system will provide increased functionality of the website and app with the intention of resulting in an early warning system to make people aware of dangerous areas on the road. In the long-term, navigation software can be upgraded to indicate safer routes in terms of roads, cycling paths and footpaths, based on our data. When road users approach a known hazard zone, they can be provided with timely warnings of the dangers ahead directly on their smartphone or on-board navigation system. Thus, the system will allow drivers to adapt their driving behaviour accordingly.

This comprehensive approach is accompanied and validated by the research project “Early Detection of Dangerous Areas in road traffic using smart data” – EDDA+. The research of EDDA+ does not only boost the website and app developments of gefahrenstellen.de, it also adds extensive scientific support by renowned experts on this topic and by public sector bodies.

The research project EDDA+ compares hazard points identified by road users with other data sources, such as official collision data recorded by the police and kinematic data from in-car data boxes or smartphones driver apps. By blending and analysing these datasets, it is possible to identify danger spots at an early stage and eliminate these within the framework of a coherent road safety programme. In addition, this information about danger spots is to be incorporated into intelligent applications for road users.

Another key aspect of EDDA+ is to ensure that the system and its underlying data are compliant with stringent German and European data protection and privacy regulations while also being easily understandable and customizable for other applications.
The aim is to make the output suitable for use by local authorities, political players, science & research organisations as well as to appropriate businesses in order to assist their road safety related activities.

Players behind the project

The masterminds behind gefahrenstellen.de are:

Initiative for Safer Roads: The company is an IT-specialist focusing on the development of user-friendly software and smartphone-based applications for all road users with the intention to improve traffic safety.

To further develop the framework of EDDA+ a project consortium of renowned partners with extensive experience in relevant related sectors has been assembled. Besides the Initiative for Safer Roads as designated coordinator of the research project the following affiliated partners are involved:

The Institute of Highway Engineering Aachen (ISAC): Amongst others a special focus of the institute resides in road construction technology, road planning, operation and traffic engineering, which includes issues like traffic safety and accident research. Within EDDA+ the ISAC is in charge of analysing, processing and validating relevant traffic data generated by different sources.

German Police University (Deutsche Hochschule der Polizei – DHPol) – Department of Traffic Science & Traffic Psychology: The interdisciplinary team of the German Police University consists of scientists and police officers. They contribute their scientific as well as their police related expertise in basic- and applied research to the project.

Planung Transport Verkehr GmbH (PTV): PTV develops software solutions for transport logistics, traffic planning and traffic management. The software Vistad is used by police authorities in 11 federal states of Germany and by various municipalities for accident data collection and analysis. Within the framework of EDDA+ PTV specializes on the data exchange between the police, local authorities and traffic planners as well as on the increased use of this data to improve traffic safety.

The research project EDDA+ is funded by the Federal Ministry of Transport and Digital Infrastructure (BMVI) within the framework of the funding scheme “mFUND” in the second funding stage. With its research initiative mFUND the BMVI supports R+D-projects for data based applications for mobility 4.0. EDDA+ is also supported by TÜV Rheinland as official “mFund” programme administrator.

We are member of the European Road Safety Charter. 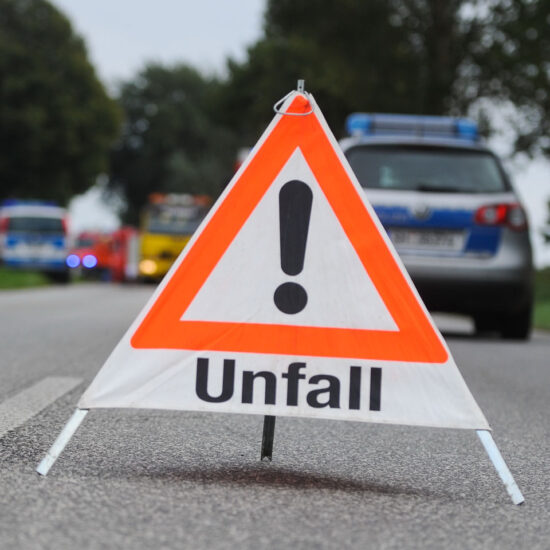 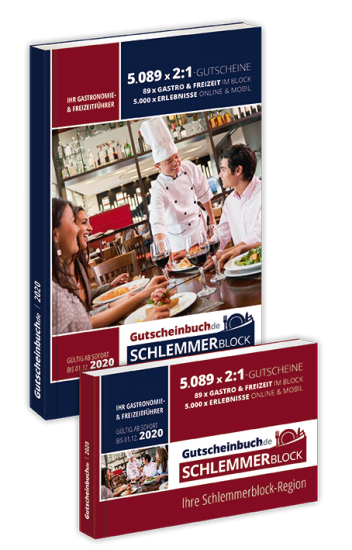